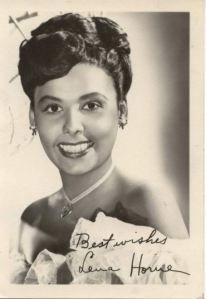 The critics association that I belong to, the Women Film Critics Circle, has posted it's 2010 awards. What excites me is that a lot of my votes were shared by fellow members. Many of the films and actresses I voted for won, though all of the nominations were worthy. I think it was a great year for women in film and I'm happy that as I age, I'm starting to see more varied portrayals of female characters in all forms of media. (The diversification of the action/adventure/comic book genre is also in progress, though progress is a bit slower than indie films, dramas, and documentaries. In all fairness, the genre is newer than drama, so the timeline is to be expected but not accepted. But hey, that's why I write Best Action Heroines.)

Many argue that film criticism is outdated because we don't need people to recommend films anymore. I think we need criticism more than ever. As a society, we will always need consistent analysis of what we are producing as a culture, to create accountability, awareness, to take the creative pulse of modern filmmakers, to investigate commercialism and to make sure that there is at least the effort to represent the voices of women and minorities in all forms of art. If we aren't working as a culture (worldwide and stateside) to do so, we're only going to be allowing misinformation without opposition at best, and promoting stereotypes and bigotry (to younger audiences especially) at worst. I'm proud to be a member of the WFCC. Follow the link to see who we voted for and what important movies you may have missed.