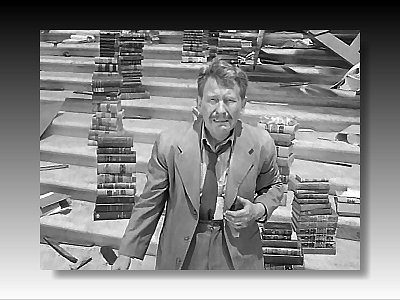 Sometimes, even I can get tired of my obsessions. Usually, that means it's time to dig into an old reliable source or switch movie genres for a while. I might go from 80's movies to black and white classics. I might take a break from serious memoir and get on a biography kick.

You know, just go totally nuts at the library.

But as I'm getting older, I find that familiar movie and book routines grow stagnant. New discoveries are always welcome and let's face it, the world is full of plenty of books and movies.

I can't explain why I need such an intake of material. I think maybe it's because when you do something creative for a living, you just have to refuel your tank. You would think it would be the opposite, doing something creative for a living would fill that void. But it doesn't for me. It just means I need to consume more. But with the limited schedule, I have to consume wisely, because time is precious.

So I was really happy to make two new (to me) discoveries: 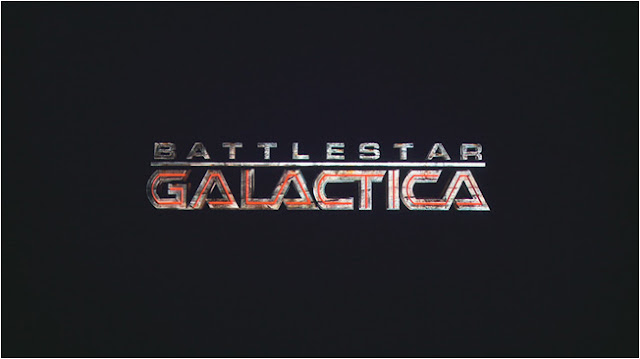 1. Battlestar Gallactica - People have been telling me for years that I should watch "Battlestar Gallactica". Maybe it's because it was the only space-themed series I hadn't watched yet, but part of me felt like I shouldn't just to keep myself from going completely over the edge into "unredeemable nerd" territory.

But I entered unredeemable nerd territory the day I got a Star Trek tattoo.

So I finally gave in and started watching. And WHOA. No wonder people have been recommending it for so long. It's tense, you guys. I love the casting, the almost tribal score, and of course...you can't go wrong with the venerable Edward James Olmos.

I'm only on episode 5 and I'm going slower than I usually do when I latch onto a new TV series. I find myself pouting in the middle of the day, wishing I was watching an episode of Battlestar instead.

UPDATE! Apparently this happens to a lot of people...I give you Portlandia FTW. This is EXACTLY how addictive this show is. 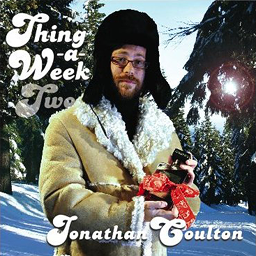 2. Jonathan Coulton - This was a Pandora-inspired discovery. I've been driving more often lately and I can't stand the radio. I have a couple Pandora stations that are crafted to sheer perfection. My Flight of the Conchords station plays plenty from them, Weird Al, Tenacious D, Dr. Horrible, Monty Python, and every once in a while it would try to throw Jonathan Coulton into the rotation.

I'd be like, "What nonsense is this? I don't know this man. Take it away Jeeves."

I'm kind of strict with my Pandora. If my Labyrinth station plays anything other than music from Labyrinth (And it's forever trying to play me "Axel F".) I immediately hit the dislike button. I have normal stations too. Fats Domino, John Williams, Annie Lennox, U2. But the station I seem to listen to the most is the Flight of the Conchords. But Pandora got bossy with me one day. It kept playing Jonathan Coulton, even songs I had previously disliked.

It was like, "No really Dave, I want you to give this a try I REALLY think you'll like it." And it turns out, Pandora was right. I think it may be early signs of worldwide robot domination, but hey, at least we'll all have good tunes to listen to when it all goes down.

Jonathan Coulton has a great voice. If he wasn't funny, I think I'd listen to his music anyway. He's got a very Ben Folds thing going on vocally and I dig it.

So what do you do when you need to hit the refresh button on your geekdom? How do you find new stuff?