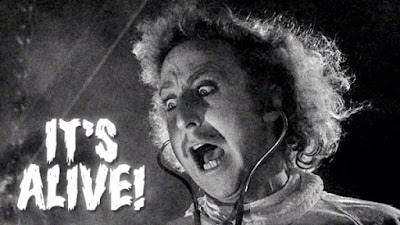 I'm contemplating a return to blogging here. Been thinking about it for a while, for many reasons. (Reasons that would necessitate, you know...a blog.) For now, I just wanted to say hi. So, "Hi." This is me dipping my toe back into the water of geek culture.

You can also find me at AudreyBrown.net, TMDsupport.com, and I'm still doing contract writing and some published freelance here and there. And here. And other places.

When I stopped blogging here on Born For Geekdom, it was because I felt like this had become a navel-gazing paradise. And navel-gazing paradise, in case you didn't know, is internet-reading purgatory. It's awful. But I feel like I have my energy back. I sense something. A presence I haven't felt since...

When I left, it was because I felt the need to create. I was also extremely burnt out after an intense few years of overwork. Over the last three years, I've done four comedy sketches for various film festivals. I wrote my first comic that's getting a new website as I type. (and I have three other comic ideas following.) I wrote three feature-length screenplays. (And got great coverage from the one I was brave enough to actually submit somewhere.) I got to work performing and directing in entertainment at places like Universal Studios, Dinosaur World, TeachLive and Mursion. I went to San Francisco for work several times. So, I mean...I was still a workaholic. But at least it was in a different capacity for a bit.

You know what I needed? Some adventure! And I got it. I feel so refreshed and accomplished. I needed to live some life of my own instead of reporting about everyone else's. Journalism can be claustrophobic sometimes if you're not also creating. Now I understand how to juggle both! I feel smarter and stronger and yeah...ready for a new adventure. 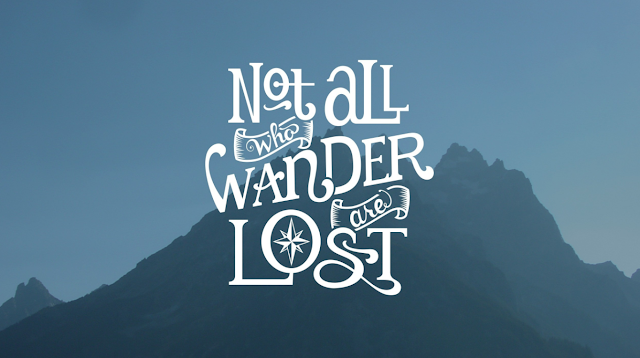