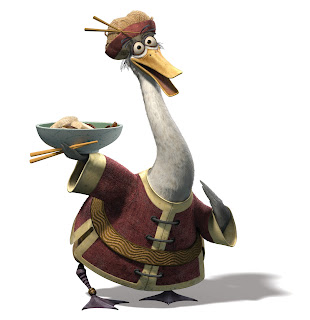 My latest movie food attempt was Mr. Ping's noodle soup from the Kung Fu Panda flicks. You can check it out aver at SmithBites.com or just click on the link HERE.
Email ThisBlogThis!Share to TwitterShare to FacebookShare to Pinterest
Labels: movie bites 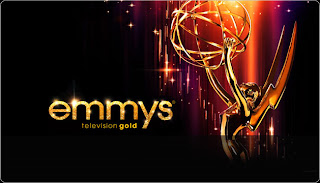 Or as I like to call it, the 2011 blog typo marathon! I've live blogged before. But my Oscars live blog is usually more funny. Because WAY more stuff goes wrong at the Oscars.

8:10 - Starting a bit late tonight. All I know is that when I walked into our friends house in Orlando Leonard Nimoy was on TV. Sooooo...I'm good. And also, there's champagne here.

Just as I suspected, all the TV stars living in one building. If that's true, then that means the backlot from Pee Wee's Big Adventure is also real.

Kevin Nealon makes an appearance in the opening montage! IMMEDIATE WIN! (I'm probably a little behind the rest of you, we had to pause it because a lizard needed to be saved from the front door. I promptly saved it by scaring it into losing it's tail...I am the worst.)

You know the drill by now.

(I'm as confused as Billy Crystal's face from THIS episode of The Critic. "Can't you tell by looking at my face?")

But here's the latest from Bruce himself over at Cinema Blend.

Read me some sugar, baby. 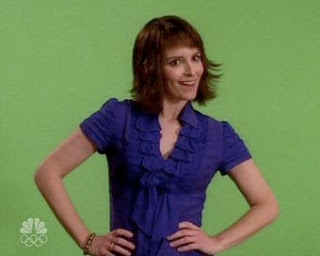 For the past week, I haven't been able to stop thinking about that scene in "30 ROCK" where Liz Lemon is supposed to be shooting the sassy opening title sequence of her new talk show "Dealbreakers". But she's so freaked out and nervous about being on camera that she forgets how to act like a normal human.

This happens to lots of people on camera. It explains why there are so many bad commercials for furniture stores and car dealerships floating around in the world.

I think from henceforth we shall call it, "Forgot how to be human" syndrome. It looks like this...