"She does her own stunts." 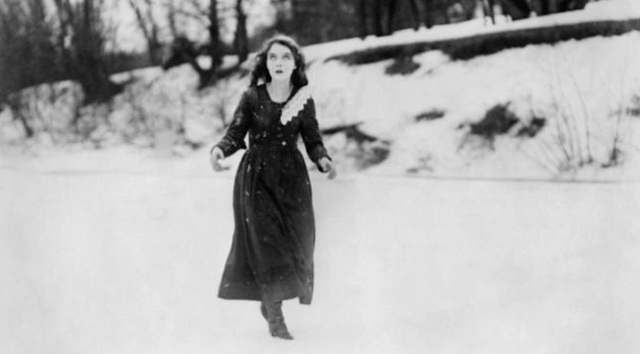 "The studio doesn't like it. It makes them nervous, but when you can get that kind of action on camera actually performed by your leading lady, it's priceless."

Movies geeks know these beats well. We hear them in behind-the-scenes special features and documentaries allllllll the time, from Angelina Jolie in Tomb Raider to Scarlett Johannson as Black Widow and most recently, the astounding Maisie Williams as Arya Stark.

Special features never cease to thrill me or remind me to throw some weights into my workouts. I love stunt actors and stunt performers and the actors who are willing to train for their roles. But this was happening much, much earlier than most of us realize.

Enter Lillian Gish, silent film star extraordinaire. Admittedly, I know more about Louise Brooks and Mary Pickford. But when I heard the movie Way Down East mentioned in an episode of Downton Abbey, I got curious. Silent London did a fantastic story about the film and the lengths Gish went to create a convincing finale. Very worth a read. 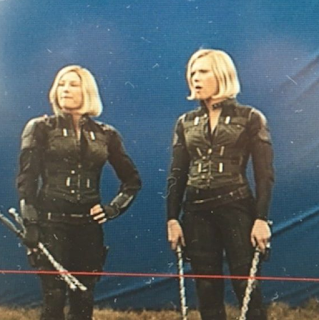