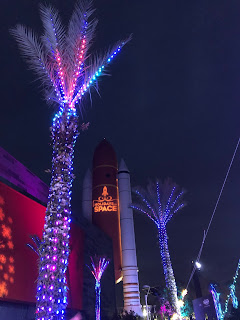 I worked on this event as a contractor, writing some entertainment material. I'm also a fangirl. I love everything.  Sincerely. I've been called a Pollyanna (and much worse) for being an eternal optimist. And listen...I get it. Times are weird. It's tough out there. But I made the decision to turn to the light side of my geekdom long ago and it hasn't failed me yet. That being said... 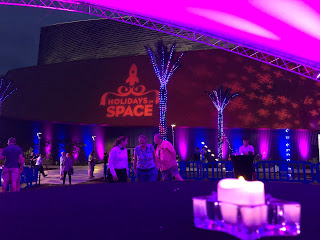 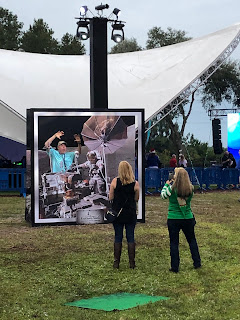 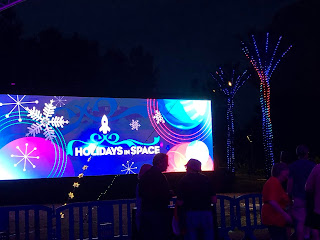