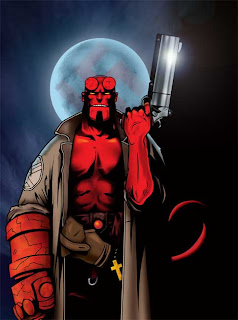 There have been oh-so-many over the years, but as far as I'm concerned, they can just keep 'em coming. Here's a list of 25 Comic Book Movies that Bolstered the Genre. Click Here To Read It.
What's your favorite comic book movie? Here are a couple of images that will give you a clue as to mine...most obvious clues ever, but hey... 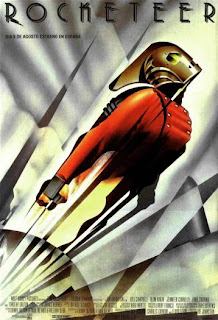 Now, there's some argument about this one so I left it off the list, Tomb Raider. Technically this was a game to film to comic adaptation. So the comic part came last, and I'm not gonna lie...the comic iteration of the subject matter was my least favorite. But still, technically speaking it counts. You can read my defense of Tomb Raider by following this link.
Email ThisBlogThis!Share to TwitterShare to FacebookShare to Pinterest
Labels: comics, Movies
Newer Post Older Post Home