Watching TV lately has become the best and most convenient way to kickstart a good-old-fashioned panic attack.

Bee-deep-beep-ba-deep-boop-beep! BREAKING NEWS! EVERYTHING IS FALLING APART! RUN FOR YOUR LIVES OR AT LEAST STOCK UP ON PAPER GOODS!

How does a geek stay positive, entertained, and prepared in today's world?

It's not just the scary news that gets me down either. The content that depresses me has been slowly overgrowing the things I love for years. Like some kind of evil ivy. Or maybe it's poison?

I can't tell my brain it's wrong and elitist to hate reality tv. I can't stop it from comparing the way news was reported in my childhood to the horror shows and pancake makeup of today. It just feels how it wants to feel. If that makes me a snob, I guess I need to deal with that. (In my defense, I'm not the only one lamenting the changes.)

For the record, the world changes. It always has and it always will, hopefully for the better, sometimes for the worse. Not everything is for me. That's totally okay. Honestly. But it still bums me out when I check Entertainment Tonight every few months and it's still "news" about celebrity scandals instead of film set reports and director interviews.

No matter how I try to perk myself up or talk myself down, it still feels like we're moving closer and closer to Idiocracy. Even though I'm like, the nine billionth person to call that to attention.

So how do I break this cycle of negative feelings, stay informed on the news, AND check out every now and then with some good old-fashioned entertainment?

If your brain needs a tall, cool drink of water, if you need content that adds to your life instead of taking something away, (like...oh, say...brain cells or sweet precious hours you can never recover), consider these 5 shows currently on Netflix. 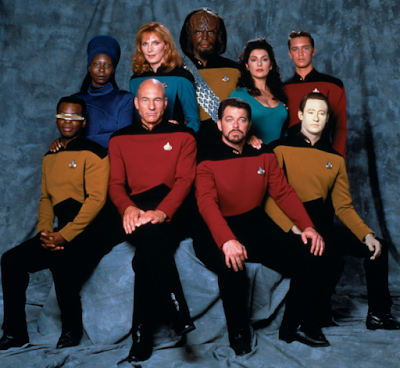 1. Star Trek the Next Generation

Star Trek, in all its incarnations, has always been a show about imagining a greater future. One where we have dispensed of the unnecessary plagues upon humanity, like poverty, war, and disease. It's hopeful, aspirational viewing at its finest.

Star Trek: The Next Generation was always landmark television. But as I've been rewatching the series lately, the episodes seem to have even more depth than I remember. In the face of a television landscape that has truly dumbed itself down to the lowest common denominator, Next Gen is aging incredibly well.

It features a leader who values diplomacy, reason, fact, and patience. It shows a diverse crew working together to problem-solve quickly. It rattles off lessons in communication and history without feeling preachy. It's just...it's good, guys. I could honestly talk about Next Gen forever, so I'm going to force myself to stop now. 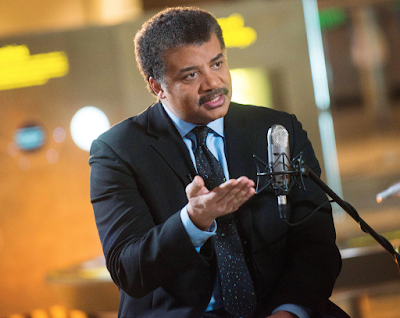 Would you watch Reading Rainbow if it was a talk show for adults? Well, here you go. (I do promise not every show on this list has the word "star" in the title.) If you don't know Neil deGrasse Tyson, you should. He's the congenial scientist who kickstarted Carl Sagan's Cosmos again. He has a podcast, also titled StarTalk, that features celebrity guests (mostly scientists) and showcases...actual science. Huzzah! 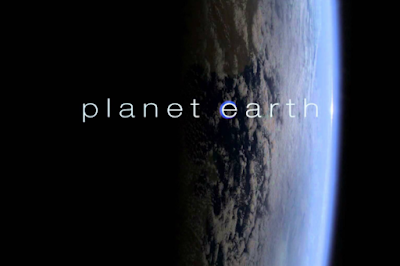 This planet we live on is amazing. It's too easy to forget that. Forgetting means we stop being good caretakers and stewards...which is pretty much exactly what has happened. 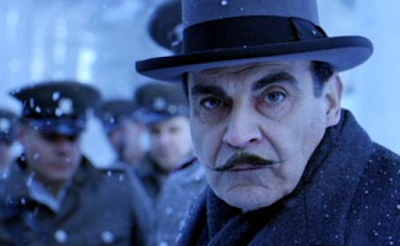 If there's going to be so much violence on tv, why not pair it with justice? Poirot proves that a person of diminutive stature, practiced mental discipline, and a dedication to justice can be as much a formidable foe as an action hero. In fact, he uses the fact that he's regularly overlooked to his advantage.

This is a show about right and wrong, black and white, and in the age of anti-heroes, that's refreshing. But maybe we don't all live up on this high horse where I reside. Let me attempt to entice you another way. Did you love Downton Abbey but wish there was more murder? Do you enjoy the sweet, sweet mercy of fiction in a world where the news seems to be growing increasingly more stressful?

So far, this list has been science heavy and documentary-minded. But when you need to escape, why not escape to a show set in the past? Why not escape to a guilty pleasure of yesteryear* that could provide a gateway back to reading or pique your interest in history?

Why not engage the little grey cells, no? 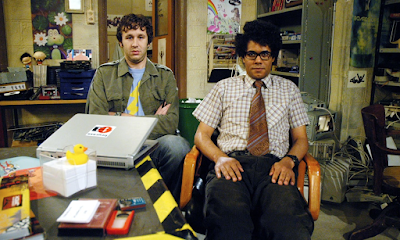 Okay, Audrey. We get it. You like "fancy" things. But, wait. What's this? A very goofy sitcom? YES. It's broad, it's British, it's farcical, and it's still smarter than the average bear. It's less, "Dad accidentally got hit in the crotch with a baseball bat" and more, "We're so uncomfortable with making other people uncomfortable that we get ourselves into wacky misunderstandings."

It's the kind of show that doesn't mind giving you a lengthy set-up if it means a bigger pay-off toward the end of the show, making it that extremely rare half-hour comedy that requires patience.


What am I missing? What do you watch when you need to unwind without abandoning your brain? What about new shows that are currently on air?