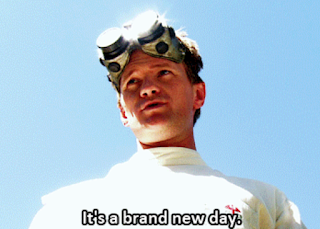 Hard to believe, but as of this year, I've had Born For Geekdom for an entire decade.

It's gone through a lot of changes. Back in 2008, I had just discovered WilWheaton.net and BoingBoing. I was working full time as a freelance writer. Timbaland and One Republic thought it was too late to 'pologize.

What began as a stream of consciousness repository for the things I loved turned into news and reviews. During that phase, I had a steady stream of daily readers. I was linked to by notable sites like SyFy.com (back when it was still SciFi.com) and Huffington Post.

In other words, I did okay for myself in the good old days of the late 'aughts and early teens.

During some difficult years in my life, I posted irregularly.  There were navel-gazing essays and memoir pieces about depression and career dissatisfaction. Around this time, I quit blogging altogether and lost my .com.

Because Born For Geekdom has been around for a decade, I think my writing in the beginning was...pretty bad. Lots of embarrassing articles on this site with typos or opinions I no longer hold. But why dwell on the past? I'm just going to leave everything where it is and move forward.

Though the reasons for the dereliction of duty were mostly good in the few years following that (I was busy with work.) BFG always remained in the back of my mind, feeling untended to and unloved. I've just never quite been able to let it go completely.

I'll post a few times a month, lists and listicles mostly with the occasional essay or substantial review. For the record, I'm really interested in transitioning into video essays.

I needed a light re-branding too. Here's my original logo, an obvious tribute to my love of Indiana Jones. Hard to believe that when I chose this logo, not many people were using this font. That's how old I am. For the record, I adored this logo and my tagline.

Here were some of my options for my next logo and new tagline or lack of tagline. I'm sticking with orange because it's gender neutral, it's the official color of adventure, and it just sort of feels like home here. 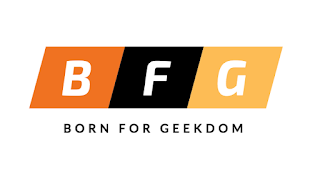 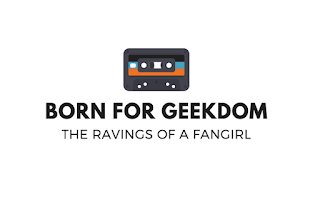 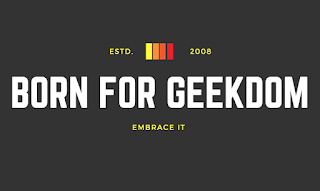 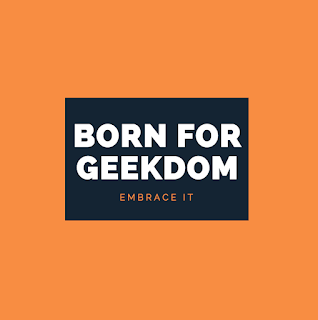 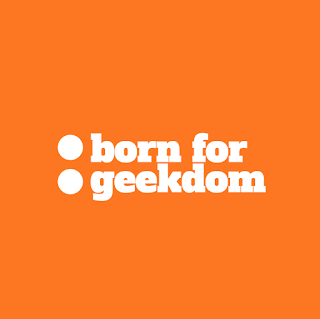 Here's the logo I went with, though it's been slightly altered: 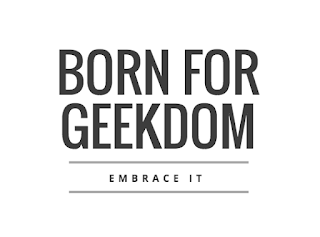 What do you think? Good, bad, genuinely don't care?