The women on this list are all weirdos and that's why I love them so. Here's to characters that don't fit the mold and make you think twice. Different can be good, you know. Nay, great. And these women serve as excellent fictional reminders of that old cliche sentiment. In no particular order, they are...

She's tattooed, anti-establishment and she makes one heck of a chocolate chip cookie. She's passionate and stands up for what she believes in. She's not a snob, she gives back to her community, and she wears cool clothes. What's not to love? 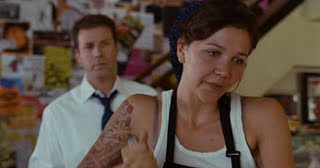 
Orange hair, stronger than an ox, not afraid to eat in front of people and here to save the world. As a character, she's a little naive, a bit oblivious to the way the world works, and disappointed by the state of modern affairs. I like that. 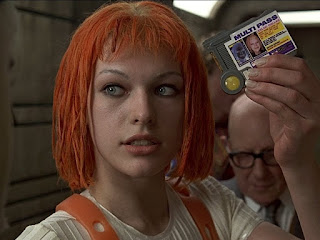 Clementine has the art of self-expression down. She has emotion in spades and she's highly spontaneous. Every time I watch this character, I just want to reconnect with all my inspirations. I think we all have a voice inside our heads saying, "You're too old for that!" to everything we really want to do. Clementine makes me want to rebel against that voice. 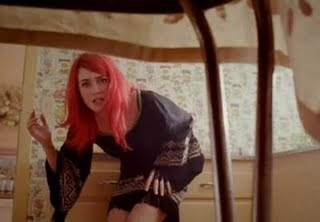 Lola is the very incarnation of the phrase, "won't take no for an answer". She's a motivator of a character and a visually stunning reminder to make no excuses for yourself. (And I'm really starting to notice a theme here, women with artificially colored hair? Hmmm...) 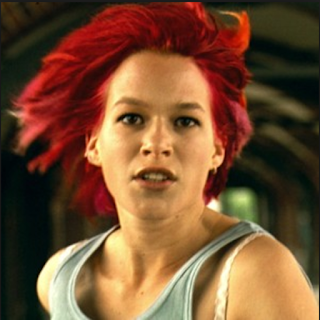 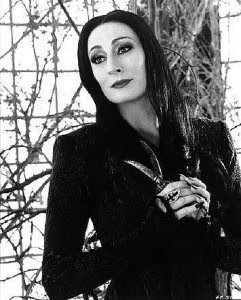 What if you invested yourself in everything you were interested in and did everything you said you wanted to do without worrying about being self-conscious? You may be spread a little thin, you may not be very good at any of the things you're doing, but you wouldn't have any regrets. You'd be Allison from, "Yes Man". (Consequently, you'd have a lovely singing voice and resemble Debra Winger too...) 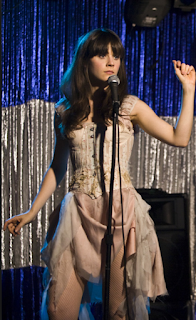 
Sure, she seems straight-laced at first. But she flies and makes paintings come to life and magic follows her wherever she goes. What's her motivation? Why does she seem to have two faces? Why won't she let Burt love her? WHY?! 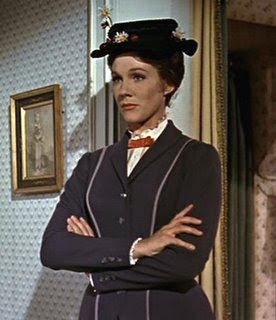 This is not weird in a cute way, in an attractive way, or in a "throw glasses on her and we'll call her a nerd" way. She showers her dandruff on her sketches and eats weird food and speaks in squeaks. This is genuine weirdness at it's concentrated best. But ah, she has mystery. Mystery to spare. 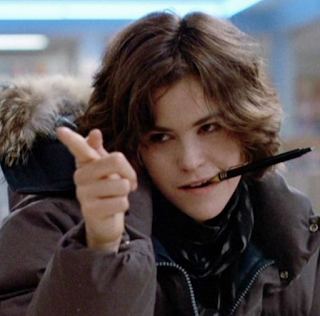 9.) Sally - "The Nightmare Before Christmas"

Like the rest of our leading ladies, Sally is smart. So smart that she sees everything coming long before anyone else does. This creates a very lonely life for Sally as she waits for everyone else to catch up. Then there's the metaphor of "falling to pieces" and feeling, literally in her case, like she's never whole or complete. Who can relate...anyone, anyone? 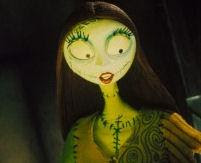 
You know, Helena Bonham Carter herself could count, but since we're talking fictional characters here, I figured Bellatrix was a natural choice. Sure, she's pure evil. But sometimes evil on film is far more interesting than good. More complex, more stylized, more...everything. 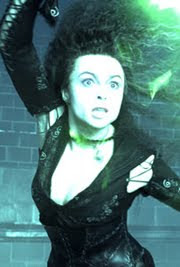 Carmen Miranda was a one-of-a-kind, so unique that she never really had to play a character. She just showed up on film as herself, the living breathing spirit of Brazil. Everything she did would've sounded like a bad idea if she would've told it to you without you being able to see it. "I'm going to put fruit all over my head and mug like crazy and dance and sing and wear the biggest false eyelashes you've ever seen, okay?" But it wasn't crazy, it was genius and it makes one wonder, what if we all followed those bizarre inclinations? 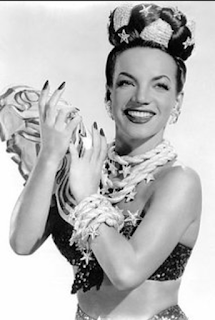 Catwoman is a political activist, a thief, and she's "mad as hell and she's not gonna take it anymore!" She turned the very idea of the crazy cat lady on its ear, making a female stereotype into a symbol of power and control. And let's face it, you have to be pretty weird to follow through with a plan like that, anything that involves a costume and an alias scores extra points for strangeness. 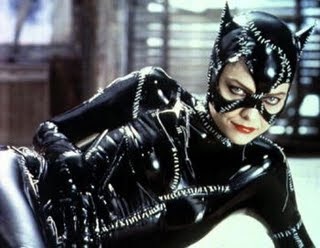 I don't care what you say, she counts. She may be one of the strangest and most endearing characters to ever get her own movie. She's the lowest of the low on the nerd totem pole and everyone went to school with their very own version of Mary Catherine, so don't pretend like you don't "get it". Or maybe some of us were a Mary...either way, she flies in the face of adversity, politeness, and all acceptable social conventions because deep down in her weird little heart, she know, KNOWS, that she can reach her goals. So remember this, it's usually the weird ones who go on to accomplish great things in life. 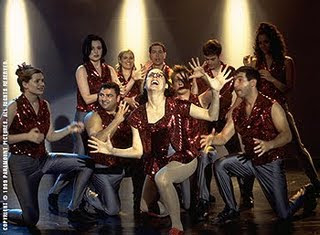 She lives! She has amazing hair. She hisses with flair...I'm bad at listicles, aren't I? 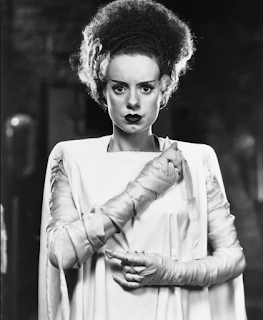 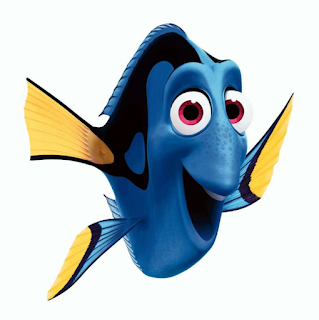 So there you have them, my Top 15 Unconventional Leading Ladies of Film. All unique in their own special ways, all strong, funny, talented, and usually misunderstood. So the next time you wish you could just fit in, remember, ordinary women don't make history.